Prior to joining JumpStart, Josh was a Senior Analyst at equity research firm Longbow Research, where he analyzed publicly traded consumer and retail companies to evaluate drivers of revenue growth and margin expansion and identify catalysts. Josh began his career as an archaeologist, studying the variables that allowed for state-level societies to flourish in what is present-day Mexico. 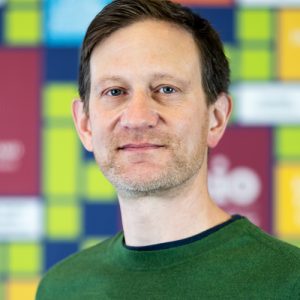