Ray Leach is the founding CEO of JumpStart Inc. a Cleveland, Ohio-based non-profit venture development organization that has gained a national best-in-class reputation for its innovative economic development models and its ability to leverage its experience and expertise across the U.S.

Ray was a Sloan Fellow and a graduate of the MIT Sloan School of Management and the University of Akron. He began his career at IBM and went on to co-found four startups. Ray was a founding member of the U.S. Commerce Department’s National Advisory Council on Innovation and Entrepreneurship (NACIE) and currently serves on the for-profit boards of Smithers and Signet LLC and the non-profit boards of Venture Forward and the National Inventors Hall of Fame. 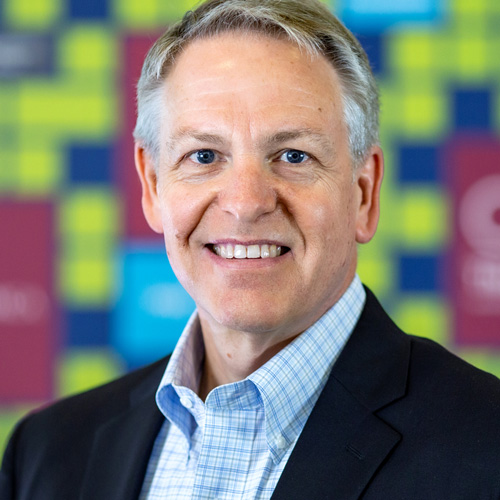