Kevin is an experienced executive having investment, financial and operational management, and commercialization roles in early-stage technologies, focusing in the healthcare sector. He was a founding member of the investment team at JumpStart Inc., and has spent his career working with a variety of early-stage healthcare technology companies in the medical device, diagnostics, therapeutics and digital health sectors.

Kevin holds an MBA from Case Western Reserve University’s Weatherhead School of Business and earned a BS in Zoology and Economics from Miami University in 1996. 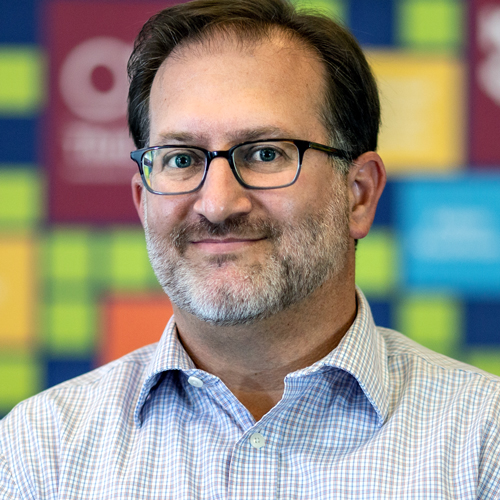